Cornelius Hulstein was the first of his family to settle in Sioux County. He purchased a farm 3 miles north and 1 mile west of Sioux Center, and this farm continues today with Hulsteins residing there and working the land. 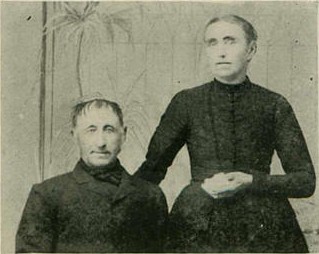 They managed a farm for 15 years in the Netherlands. During this time they had 4 children: William Cornelius born Oct. 10, 1858; Gerrit born Jan. 3, 1862; Steven born Oct. 3, 1864; and Johanna born Dec. 23, 1866. In April of 1871 the family left for America and settled in the Pella area. While living in Pella a 5th child Cornelia was born, Nov. 12, 1878. In May, 1878 Cornelius and a friend Jan Thamases ventured to Sioux County to rent farm land, because they had heard of the rich, fertile soil. The oldest son William traveled by covered wagon to Sioux County to join his father. In Feb. of 1879 the whole family permanently settled in Sioux County in Sioux Center. The first place they lived was the region which was called the "Old Town" area of Sioux Center, which was located a little bit west of the 1st Reformed Church. During this time an epidemic illness broke out, and at the age of 13, Johanna passed away. The family lived on various farms north of Sioux Center. Cornelius had purchased the farm land located 3 miles north and 1 mile west of Sioux Center yet he had never lived there. 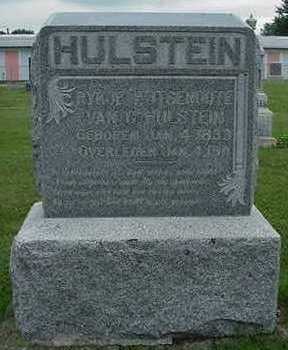 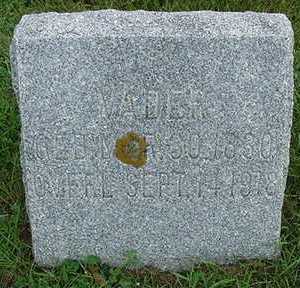 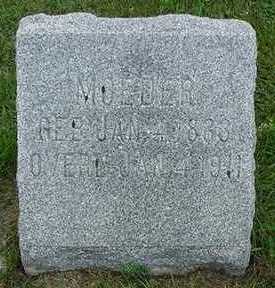 Website Find A Grave
Obituaries of Rijke and Cornelis

Mrs. O. Hulstein passed away during the night from Tuesday to Wednesday.

She was seventy eight years of age and during the last few years has been in poor health.

The funeral services will be held next Monday from the home at twelve o'clock and from the Central Reformed church at one o'clock.